Want to view your cart? View Cart
Or checkout now? Checkout Now
Thailand in the Box | Only box with Thai snacks and authentic stuff

An Introduction to Thailand

Thailand is an amazing country for holiday-makers, with incredible, year-round tropical weather, delicious food and friendly locals plus the country is packed full of fascinating history, culture and tradition. Both the food and culture differ slightly as you travel around the country, with traditional Thai culture taking in elements from neighbouring countries and mixing it Theravada Buddhist practices to produce what is known today as modern Thai culture. Thailand is a rapidly modernising country with 69 million people, the vast majority of which are ethnically Thai and practising Buddhists, but their traditional culture is something which has persisted even to this day, unlike many western nations.

There is seemingly no end of stunning temples, ancient ruins and cultural sites to visit when you visit Thailand, but nowadays you will see temples nestled between gargantuan mega-malls and modern, designer skyscrapers. Let’s take a closer look at the different regions of the country and how they differ in geography, weather, food and culture. 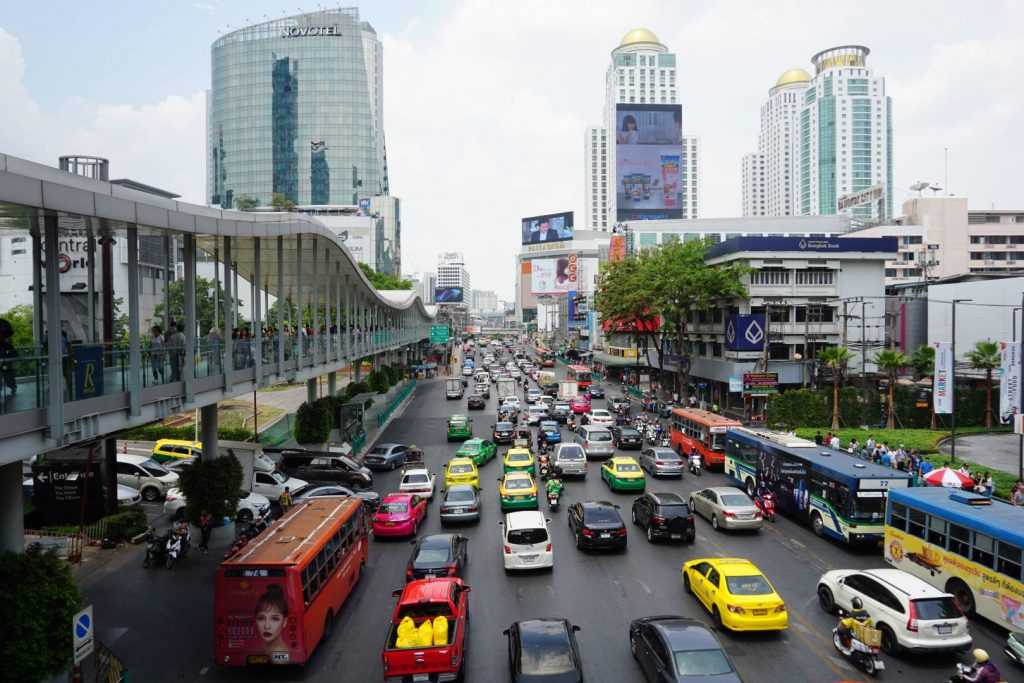 Central Thailand is the most important region of the country as it is home to the disproportionally populous city of Bangkok with almost 15 million residents (compare that to the next largest city of Chiang Mai which is home toonly 130,000). Bangkok is a chaotic and frenetic, bustling capital city bursting with interesting things to see and do, and home to Thailand’s world-famous street food scene where you can try hundreds of delicious and authentic foods for as little as 40 baht ($1.33) a plate. 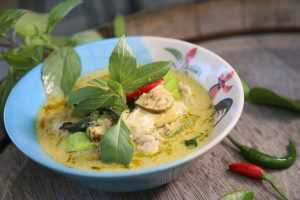 You can find the well-known favourites such as Thai green curry, pad Thai, Thai BBQ, mango with sticky rice, tom yum gung and so many more besides it will make your head spin. The capital is home to many ancient and lavishly decorated Thai temples, known as wats, the most important being the temple of the Emerald Buddha (Wat Phra Kaew) located in the heart of the city on Rattanakosin Island. 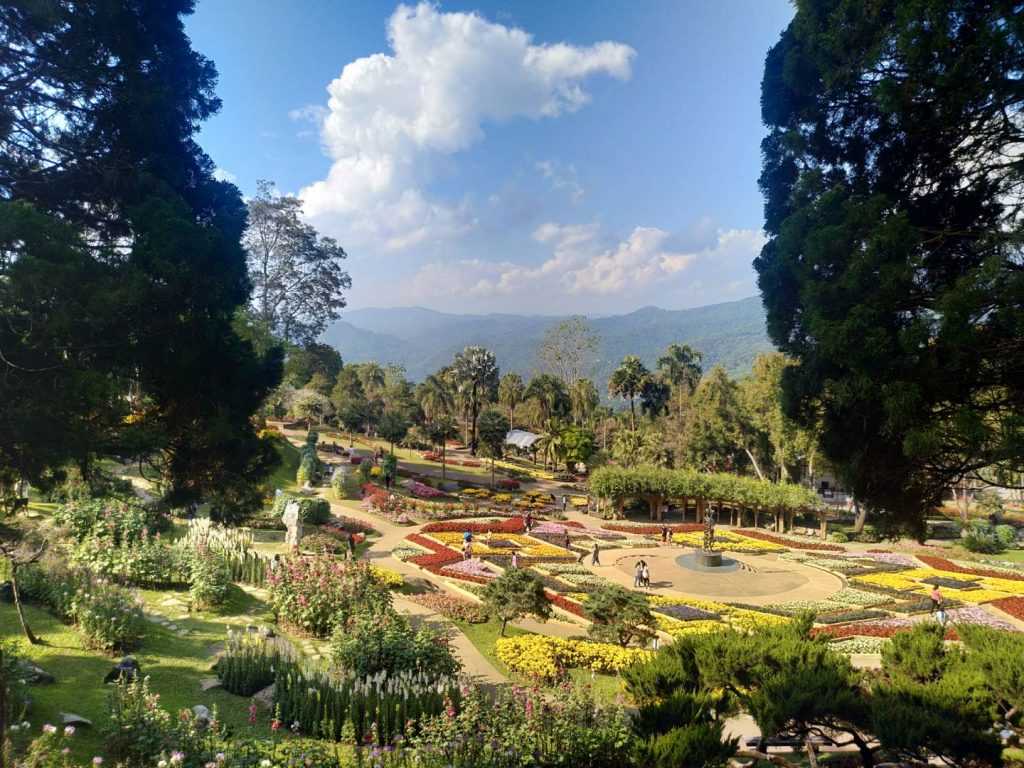 Northern Thailand is a mountainous region, home to the second-largest city of Chiang Mai and several other important large towns, as well as some hill tribe villages, noticeably the long-necked Karen tribe which you may have seen photos of. Chiang Mai is very different from the capital, being much more laid back, and has a huge number of ancient temples and ruins to explore within the vicinity. 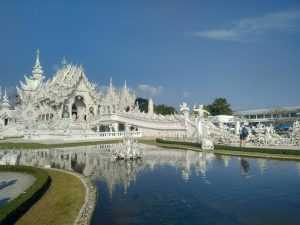 The culture of this region of the country is linked to the ancient Lanna Kingdom which thrived in this region centuries ago, and many local dishes such as khao soi and sai ua take influence from the neighbouring countries of Burma and Laos. Many of the textiles and handicrafts which you will see on sale around the country originate in the northern region, including traditional style clothing and jewellery, hand-carved ornaments and bowls and many other trinkets which make great souvenirs to take home. 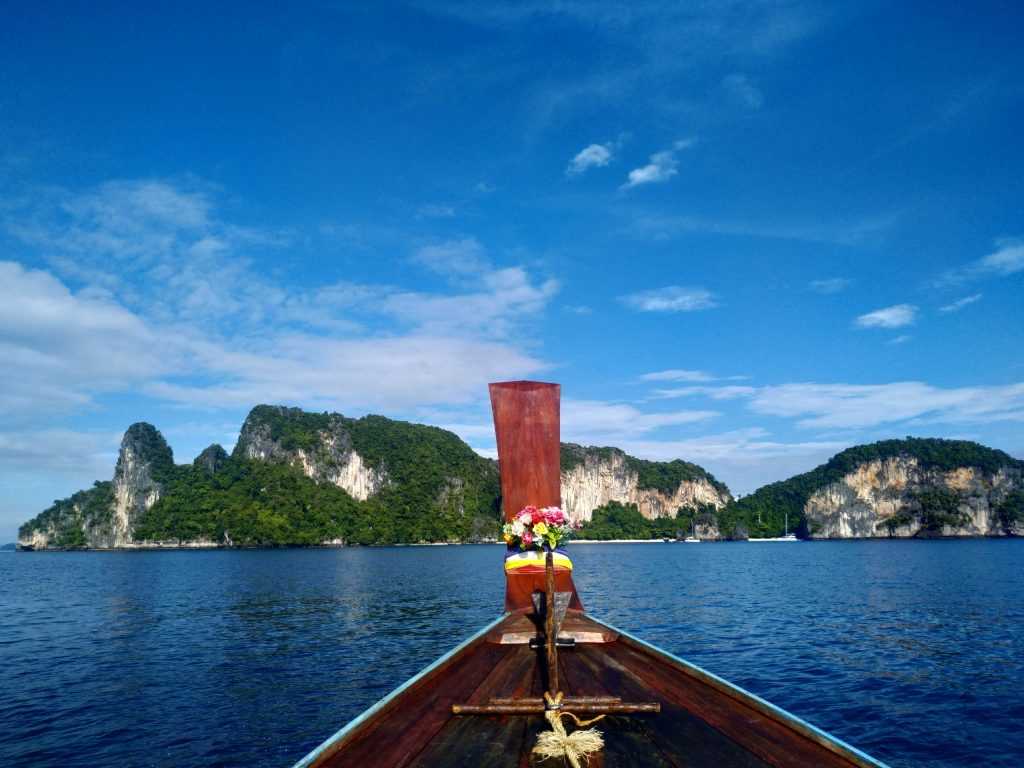 Southern Thailand includes the peninsular part or “isthmus” of Thailand and is home to the many paradise-like tropical islands both in the Gulf of Thailand and also in the Andaman Sea in the west. With beautiful beaches and thick, lush vegetation, the islands of Phuket and Koh Samui, in particular, are very popular with international tourists and it’s easy to see why. 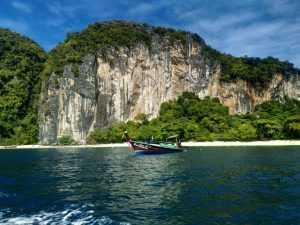 The islands are more tourism dominated but of course, there are still many beautiful temples and cultural sites to see in the region such as Wat Chalong in Phuket and the big Buddha on Koh Samui. Southern cuisine is spicier than central cuisine and is known for its curries which use of a lot of fresh coconuts which grow abundantly in the region.Also, the southern region takes some influence from the Muslim population in Malaysia to produce incredible dishes like Massaman Curry which was voted the number 1 tastiest food in the world by CNN in 2019, a real must try if you get the opportunity. 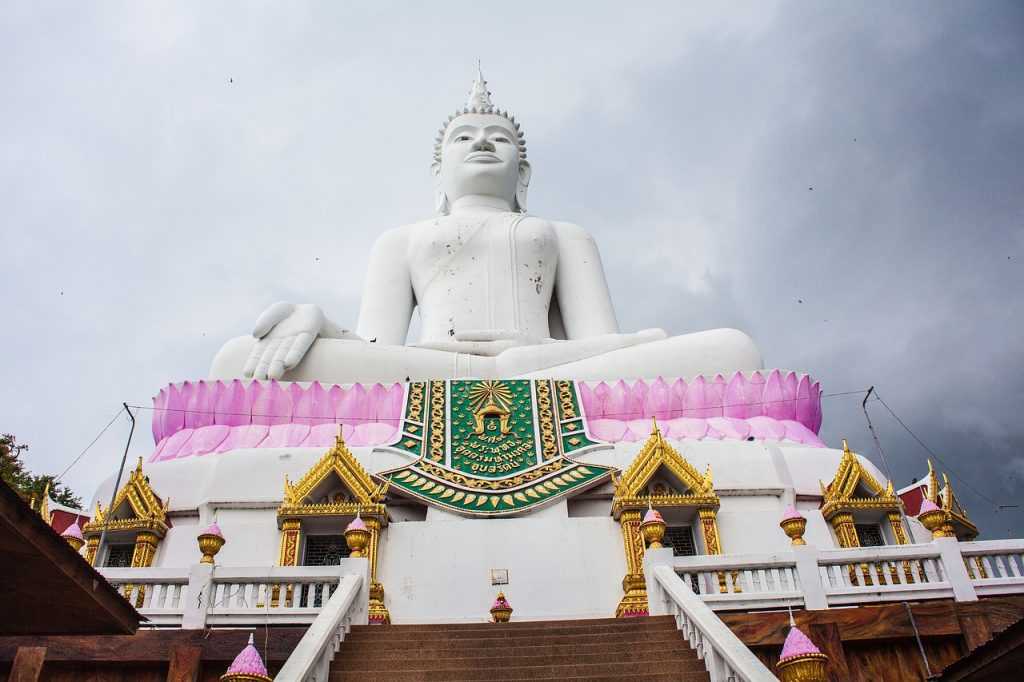 North-East Thailand is the huge, agricultural region of the country known as “Isaan”. It is a fairly underdeveloped region with a few large cities, but the presence of thousands of farms has led to the region being known as the “rice bowl” of Thailand. 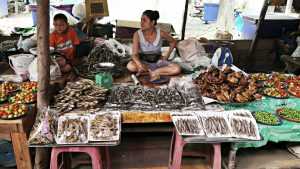 Largely undiscovered by tourists, the region is famous for having its own dialect, known simply as Isaan, which sounds almost like a mixture of standard Thai and Lao. Isaan people like their food spicy, with amazing dishes such as som tam, laab and khanom jeen, and many like to wash it down with a glass of lao khao (white alcohol produced from fermented rice) after a hard day’s work in the fields. Friendly locals, tasty food and a very laid-back attitude towards life define this beautiful region of Thailand. 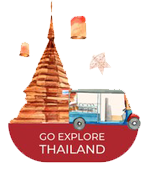 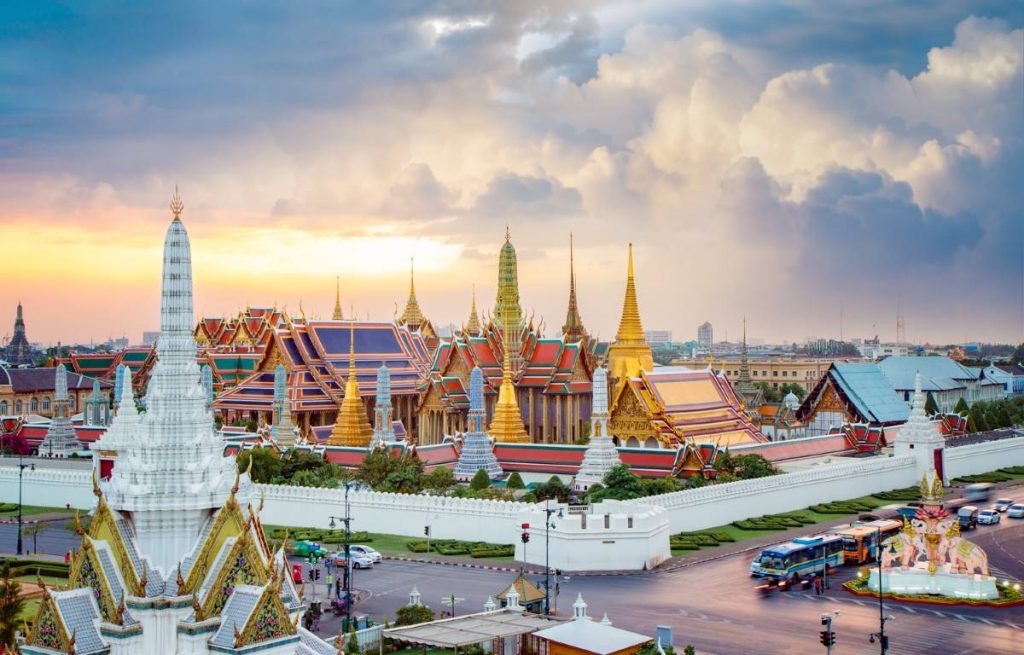 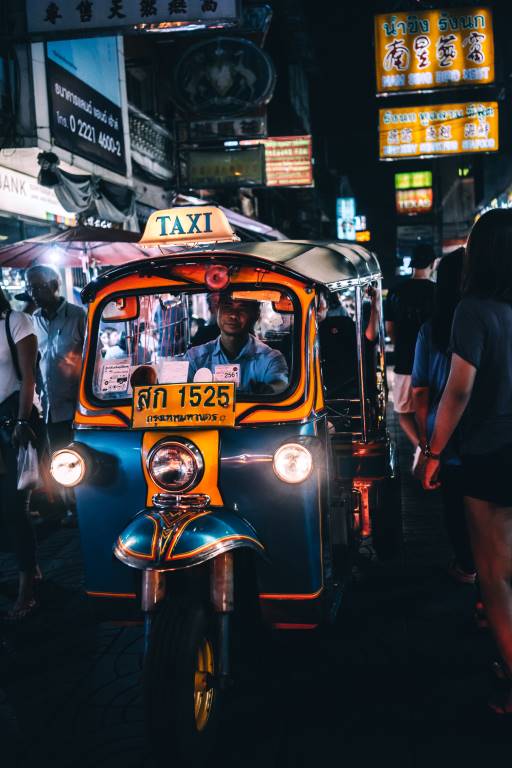